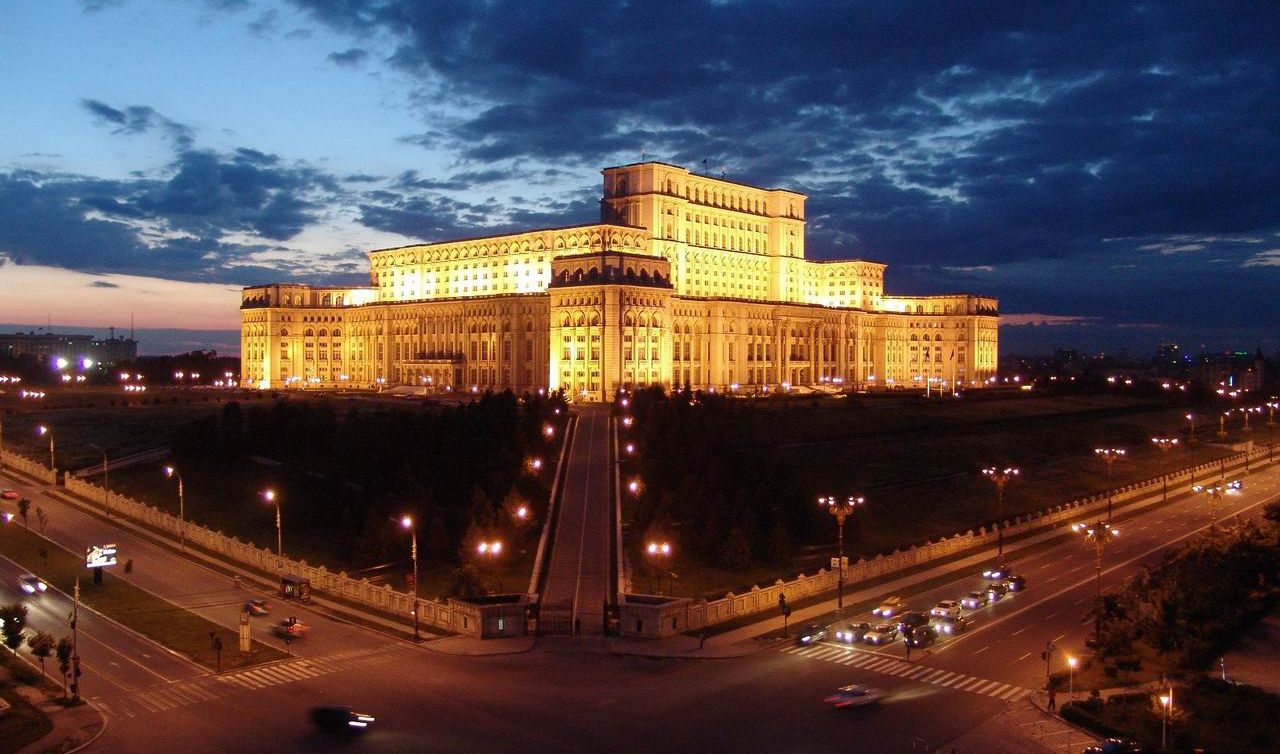 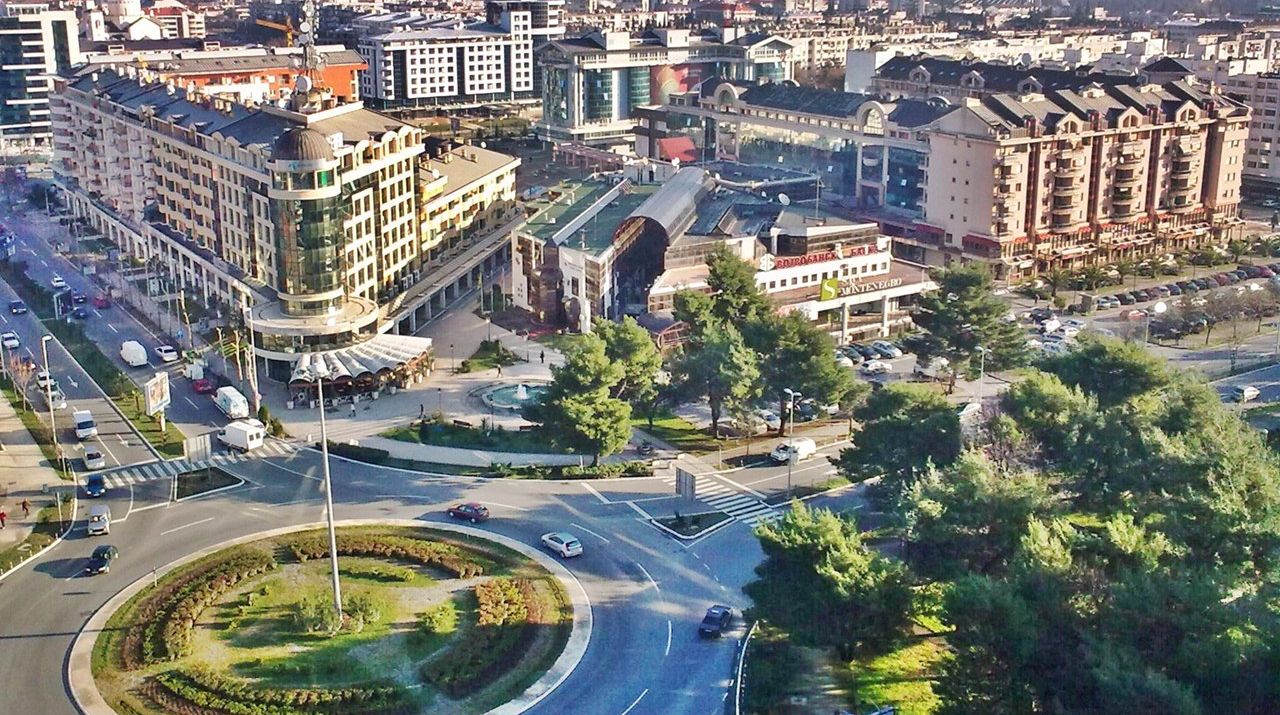 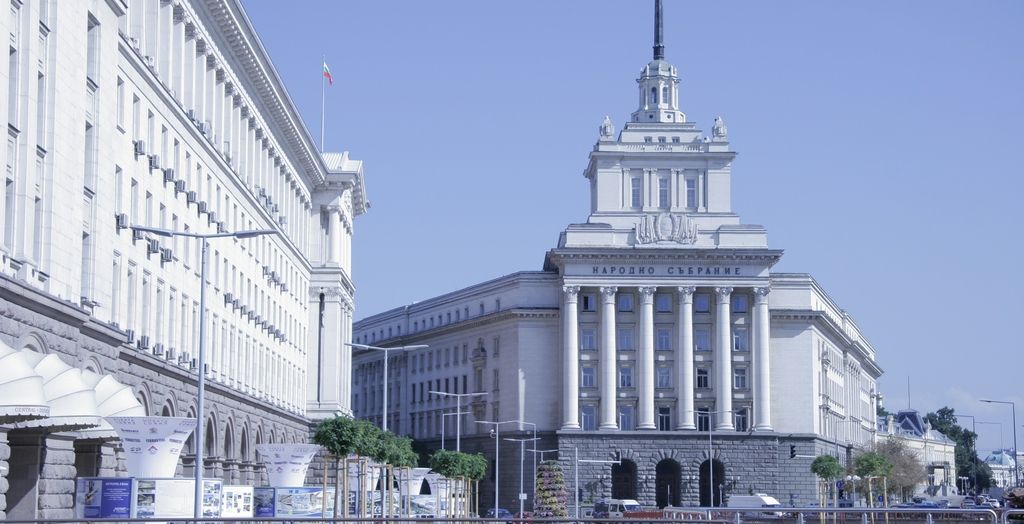 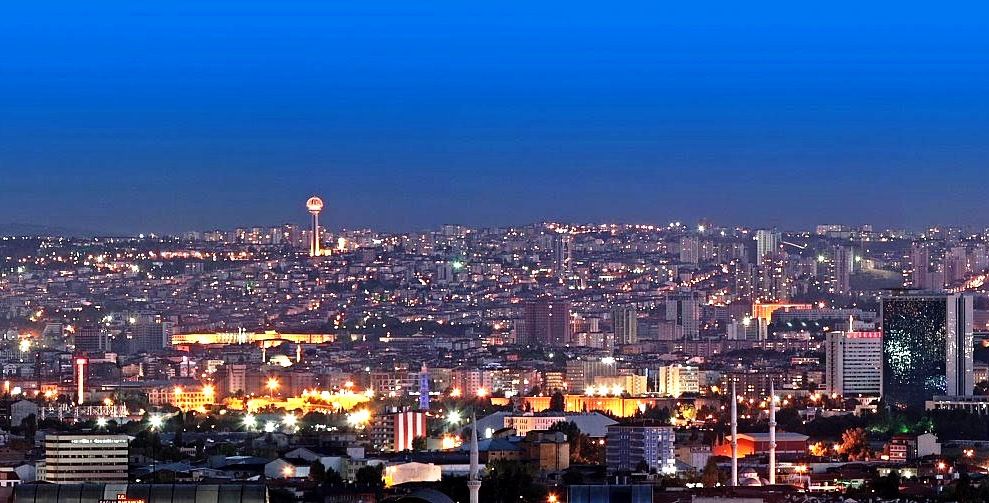 Belgrade is the city that constantly watches over the confluence of the Sava and Danube rivers. Its rich history illuminates it, being the most important transport hub of Southeast Europe and of the Balkan Peninsula. Through the ages it was constantly changing rulers, but never its spirit that can still be testified in the oldest parts of the city.

Bucharest is the capital city, but also cultural, political and economic center of Romania. It is located on the river Dimbovica in Wallachia. It was the capital of Wallachian rulers since the 17th century and the capital of the whole Republic of Romania is since 1861.

Ljubljana, the capital city of Slovenia - the Balkan’s country of castles, picturesque and dynamic city of parks and full of surprises - for centuries managed to maintain friendly and relaxed atmosphere of a small town. This region is characterized by the traditional hospitality, diverse nature, pleasing small cities, castles, country churches with rich artistic heritage and quality restaurants with local dishes.

Podgorica - Balkan city whose rich and tumultuous history is reflected in its five names (Birziminium, Alata, Ribnica Podgorica and Titograd) that best describe all the steps that Montenegro took to become one of the most attractive countries on the Balkans today.

The heart of Bosnia and Herzegovina is its largest city and capital - Sarajevo - which is also its political, economic and cultural center.

Sofia is the capital and largest city of Bulgaria which is located in the Sofia valley of river Iskar basin, at the altitude of 540 meters. Established seven thousand years ago, Sofia is the second oldest city in Europe. Throughout history it had several names and the remains of the old city can still be seen.

Skopje is virtually unknown city with a charming name, the host of various interesting things to see and experience, along with acknowledging the rich history that it has. However, mostly untouched by tourists and travel writers, this unusual capital, remains wrapped in mystery.

Ancient city enriched by the mutual interplay of cultural forces of the Islamic and Christian worlds, the capital and largest city of the Republic of Albania - Tirana.

The capital and largest city of the Republic of Croatia emerged from two medieval settlements that for centuries budded in the neighboring hills and, at the same time, Croatia’s political, economic and cultural center.

Crossroad of civilizations - Ankara is the capital city of the Republic of Turkey since 1923 and the second largest in the country with about 4.5 million people, right after Istanbul.

Athens, the capital of Greece with population of over 3 million people, is recognizable by its widely visible symbol of the Acropolis, the notion of classical Greece. Athens is its economic, political and cultural center located on the Attica peninsula. This is city of contradictions: on one hand, the chaos in the traffic jams daily, on the other, magnificent testimonies of antiquity. Its ports are famous since antiquity: Piraeus, as trade, and Faleron, as military port.

Balkan Cultural Center (BKC) is an independent and non-profit citizens association, founded in Belgrade in order to promote the rich Balkan culture and help create a different image of this region in the world.
Back to top

Services that BKC provides to organizations, institutions and companies - as its members are numerous. Other than those covered by the monthly fee, there are some that are subsequently charged due to the inability to cover their costs within the membership fees. Of course if there is a need to provide a new service to members, BKC is always ready for compromise and negotiation.
Back to top

Projects of Balkan Cultural Center
Back to top 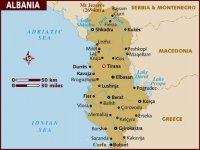 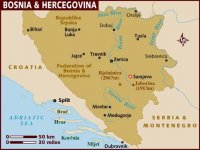 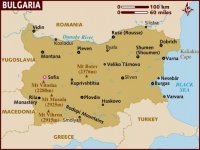 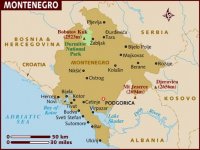 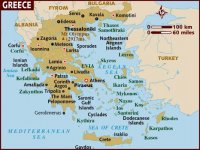 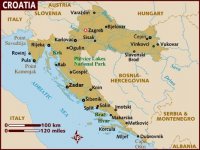 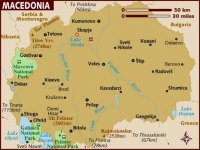 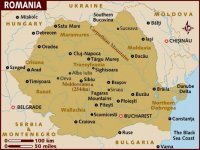 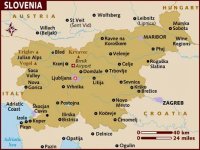 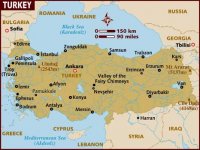